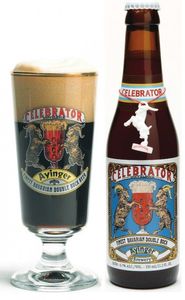 $34.00 for 1 pcs
NaN
ABV: 6.7% 330ml
Under the law of Hong Kong, intoxicating liquor must not be sold or supplied to aminor in the course of business.

“Under the law of Hong Kong, intoxicating liquor must not be sold or supplied to aminor in the course of business.” 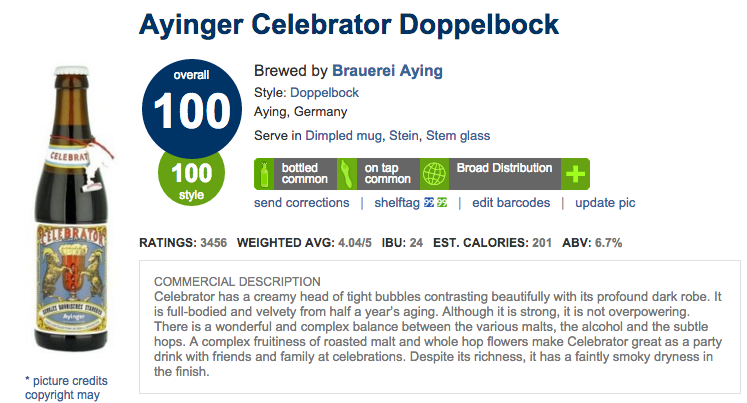 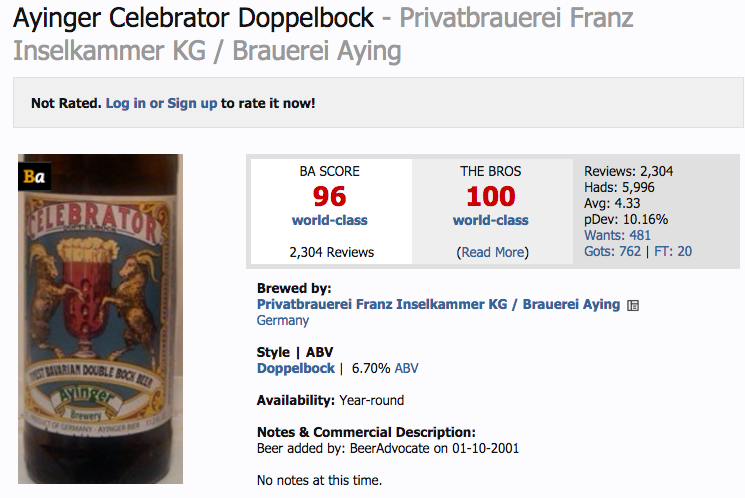 Fragrance and taste of the “yeast-cloudy” wheat beer are distinguished by a refined top-fermented flowery-yeast character and an unmistakable, distinct banana aroma. First sensation on the taste buds is full-bodied, very soft and mild with a lively, champagne-like sparkle. A light, typical wheat beer taste is expressed, the bitter tone of which can scarcely be detected. The sparklingly refreshing Ayinger Bräuweisse will impress every wheat beer connoisseur with the first mouthful.

Delicious lemon or spice scented wheat beer, deriving wonderful aromatic complexity from a traditional Bavarian yeast strain. This is an aristocratic beer with a champagne sparkle and a beautiful sustained head. Pale in color, tart in palate, beautiful smooth body – a brut of beer. Finishes with a subtle spicy note. Experience as an aperitif or with your meal.

In Bavaria, the world's most competitive beer market, Ayinger beers (and their famous Gasthaus Hotel) enjoy a special status even among the 750 other brewers. Ayinger beers have been frequent award winners in international beer competitions.

According to Randy Mosher, author, brewer and World Beer Championship expert judge, ";Ayinger has a long-standing reputation for excellence in beer and hospitality. Their beers are, you might say, home-style, more lightly touched by the industrial revolution than some betterknown German breweries. Compared to the mainstream, their beers tend to be just a touch fuller, darker, more intense. All this without giving up the smoothness for which Bavarian beers are justly famous.”
Established in 1878, Ayinger Brewery still follows the Reinheitsgebot, the Bavarian Purity Law, established in 1516 through William IV. All additives are prohibited by Bavarian Purity law: no other ingredients than water, barley and wheat malt, hops and yeast! (Additives are adjunct grains, head stabilizers, foaming agents, industrial sugars, colour and flavour enhancers).

Ayinger beers are characterized by their delicious balanced maltiness (not found in beers of major Munich breweries). Unlike the mass-market brewers, Ayinger uses a significant portion of locally-grown barley and wheat to produce their beers.